FOR THE LIARS, CHEATS, TRAITORS AND MONEY-MAKING VERMIN THAT THEY ARE

There is absolutely no doubt that SANHA falls squarely under the scope of the Hadith cited above. SANHA is a portent of Qiyaamah!

There have been numerous, nay countless, incidents in the past that clearly demonstrated the inefficacy of SANHA (and their sister Imaan-snatchers who coin themselves “Halaal Certifiers”), which clearly demonstrate their one and only objective, that is, to make money. They are most certainly not Deeni organisations, neither is their concern the well-being of Muslims. They are all purely capitalist money-making enterprises. The only difference between them and any other commercial enterprise is that they shamelessly barter the Imaan of the unwary Muslims who follow them in exchange for a few measly worldly scraps. If, by now, the Muslim public has not opened their eyes to these charlatan Imaan-snatchers, they will have only themselves to blame in the Divine Court.

Social media was abound recently with an “alert” message from SANHA warning Muslims to “exercise caution” with regard to some chocolates made by Cadbury. They claim these chocolates contain “Tartaric Acid/Cream of Tartar from wine sources”. SANHA’s chief in crime, Mr. Nolucky, also clarified their stance on their evil mouthpiece, Radio ‘islam’. By doing so, he ‘shot himself in the foot’ by conceding that Cadbury applied to SANHA for ‘certification’ (sic) but ultimately did not go through with this ‘certification’- not once, but twice!  SANHA is now crying ‘sour grapes’ because it appears that their rival (and ‘partner in crime’), NIHTS, snatched this cash-cow (Cadbury). NIHTS probably came in with a lower rate, thereby selling their Aakhirah at a discount! Be that all as it may, SANHA has in the past ‘certified’ Cream of Tartar made by Robertsons. The packages on those Cream of Tartar packs clearly identify it as also being a by-product of wine! (See pictures on page 2). What hypocrisy!  This clearly and unequivocally demonstrates that SANHA (like their sister cohorts) will readily certify anything (even Haraam items), as long as they are paid for it. If a business does not hire them, or cancels a contract with them, they magically become “non-Halaal”. When Tartaric Acid is made by someone who pays SANHA their exorbitant haraam fees, it qualifies as “Halaal”, but when another company that is not a paying customer uses the same ingredient, it now suddenly becomes “Haraam”….

Muslims must by now have realised that the so-called ‘Halaal Certificates’ issued by ALL these charlatans (SANHA, MJC, NIHTS, et al), are scraps of paper which are not even fit for the bin!

These fraudsters have proven over and over again that they are in it for the money and couldn’t care less about the Imaan of the Muslim Community.

ALL THESE ‘HALAAL CERTIFIERS’ ARE FRAUDS, AND THEY SHOULD NEVER BE TRUSTED.

1.     The Jamiatul Ulama (Johannesburg) does not endorse Cadbury or Robertsons products. Muslims must exercise caution when consuming any commercially manufactured product.

May Allah Ta`ala guide this Ummah. 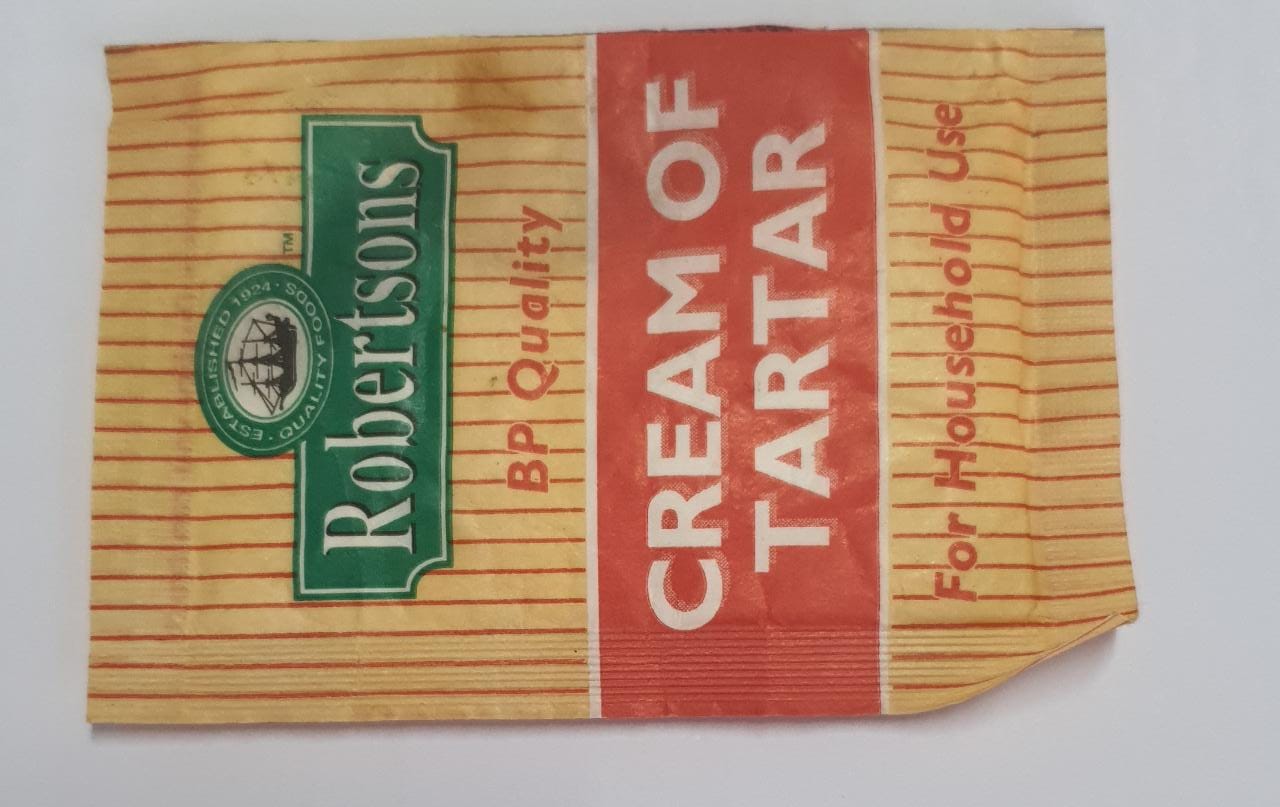 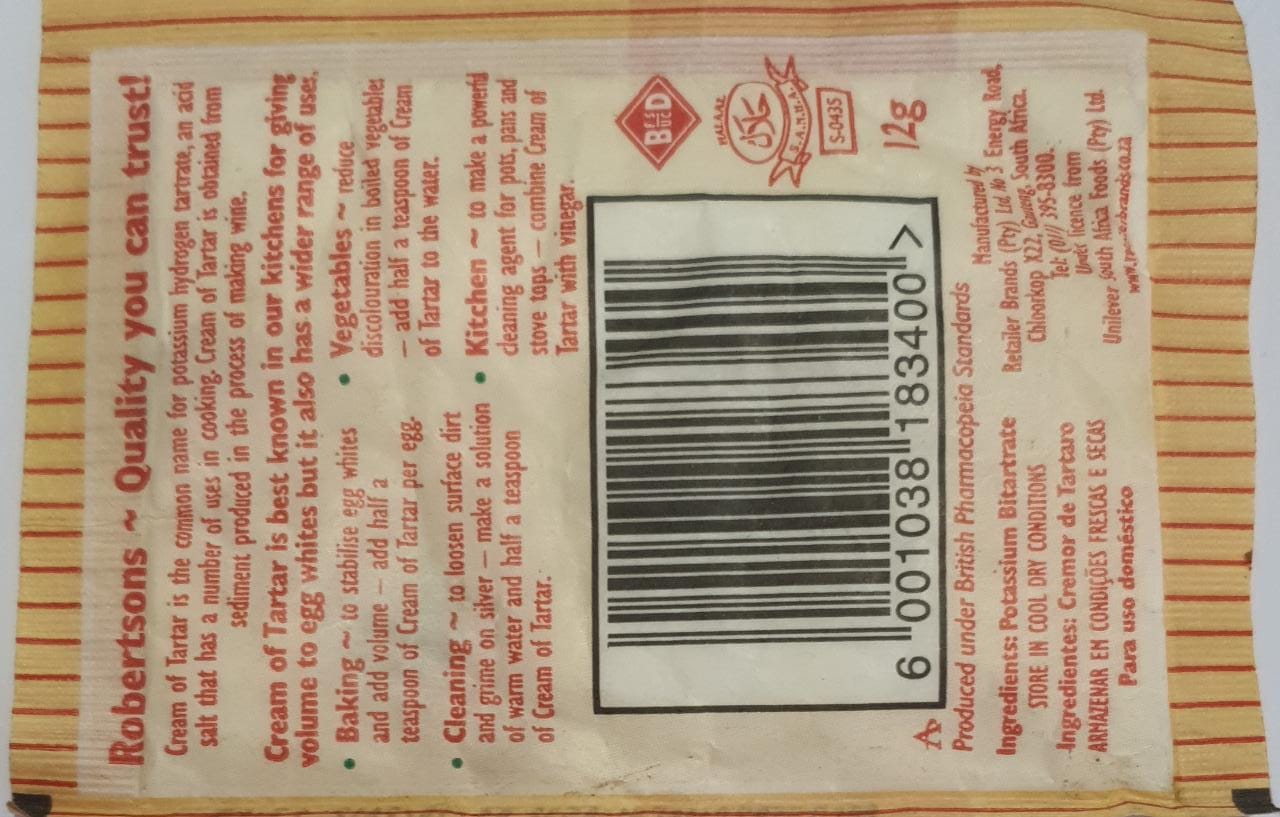